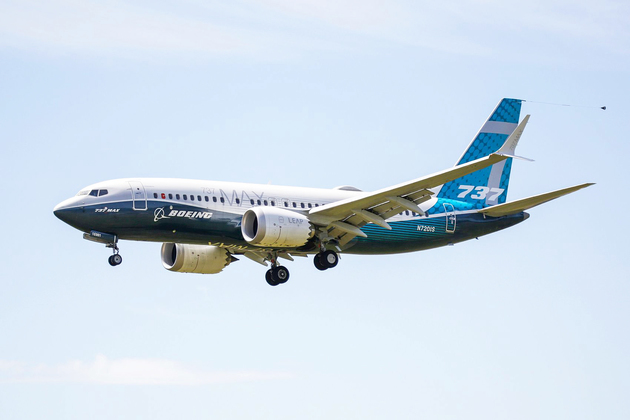 With a group of journalists on board, the 45-minute flight from Dallas, Texas, to Tulsa, Oklahoma was the latest effort of American Airlines, one of the Max's biggest customers, to demonstrate confidence in the plane's safety.

Last month, the U.S. Federal Aviation Administration rescinded the order that halted commercial operations of the Boeing 737 Max, paving the way for the Max's return to commercial service.

The Max had been grounded worldwide since March 2019 after crashes in Indonesia and Ethiopia killed all 346 people aboard two flights.